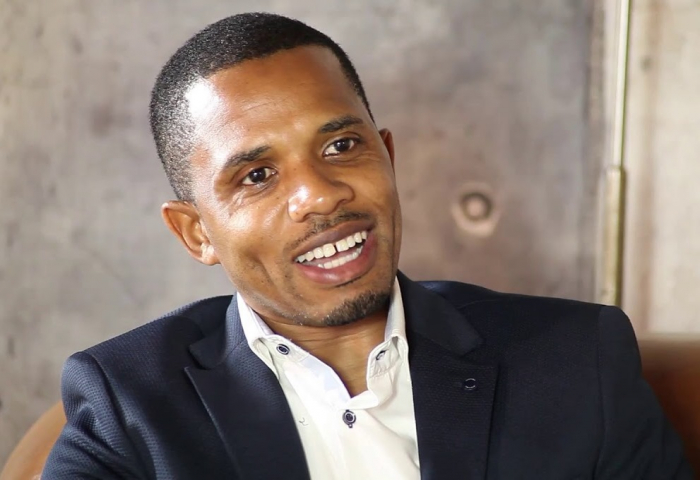 “The current government wants to silence critics. The current status quo is clear indication to that; hence that’s why we’re here today to show solidarity and to send a strong signal to the Barrow government that gone are the days where you will use the state security as an instrument to silence critics,” said Dr. Ceesay, a political science lecturer at the University of The Gambia (UTG).

Dr. Ceesay was speaking to journalists yesterday, outside the Kanifing Police Station where he came to show solidarity with Madi Jobarteh, a prominent human rights advocate who currently has been charged by police for false information and broadcasting in accordance with Section 181A (1) of the criminal code.

Mr. Jobarteh who has been asked by police prosecutors to report to the Kanifing Police Station on Monday 6th July is likely to appear in court next week. He was yesterday granted a police bail in the sum of D200, 000 with two Gambian sureties.

According to Dr. Ceesay, “…it’s like we are going back to dictatorship. However, there is good news for us and bad news for the Barrow government. Since the change of government in 2016, the minds of the citizens have been reset to democracy. Certainly, the state might still be on dictatorship mood but that is their problem. But for us we are in democracy mood and we can’t go back.”

Gambia, Dr. Ceesay went on, is seen as the “beacon of hope” for Africa in as much as democracy is concerned. So, the message I will send to Barrow is to understand that he should not disappoint us because this is a “watershed” moment for Gambia to show the whole world that we can do it in our own way.”

He added: “With all what is happening at the moment in the country, it’s a big disappointment and a big let-down for many people. In fact, the manner in which it’s happening is very dangerous.”

“Letting people down can happened gradually and people can get used to it, but when it happens in a “revolutionary” manner it can trigger reactions from the population which is not good for the country.”

On the Truth Commission

Commenting on the country’s Truth Commission, he said, the government started undermining the truth commission before it started operation and even during the truth sessions.

“We have seen people considered to have committed “heinous crimes” in this country and some people who bore the greater responsibility are “put back into the system”. This alone has undermined the “integrity” of the truth commission.” 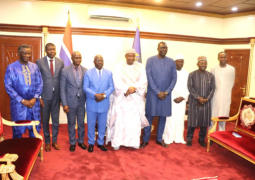 Gambia College yet to benefit from unlimited free online classes

Following the launch of the facilitated online classes for students of the University of The Gambia as a result of the declaration of State of Public Emergency to control the spread of coronavirus pandemic, the students and lecturers of Gambia College are yet to benefit from the unlimited free online classes like their counterparts in UTG.

UNDP: Only 33.8 % of the population currently have access to safely managed drinking water

The United Nations Development Programme – The Gambia has revealed amongst others that only 33.8% of the Gambian population has access to safely managed drinking water.