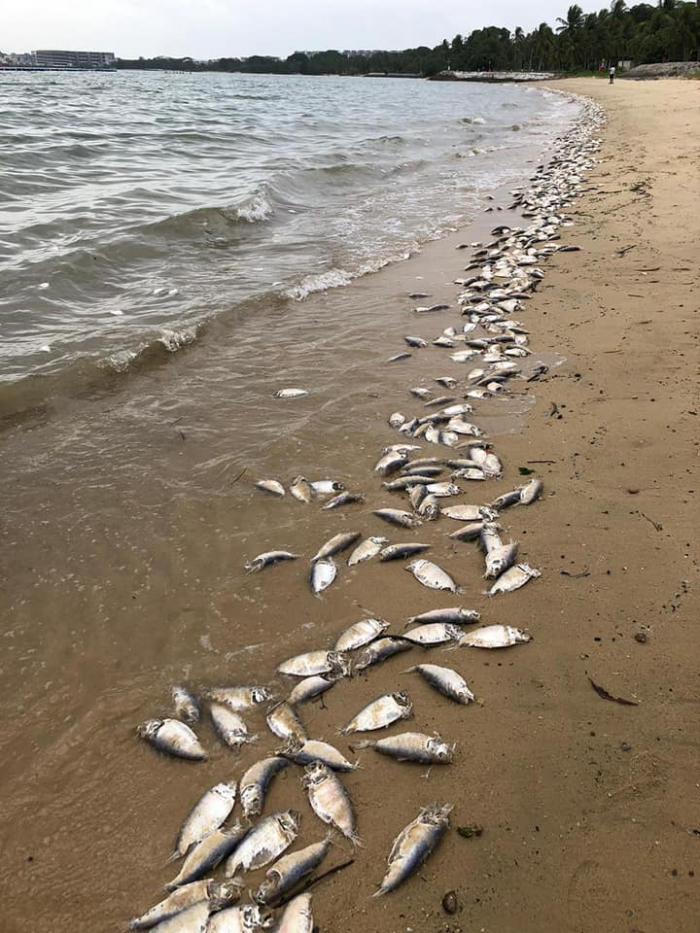 The incident which occurred on Saturday 25 July 2020 has raised series of environmental concerns as it affects the livelihood of many particularly those living and making business around the beach.

Abdou Kunta, a bar and restaurant owner at the beach told The Point in an interview that the environmental challenges posed by the fishmeal factory has affected their businesses as employers of the tourist industry, adding the situation has been ongoing since the establishment of the fishmeal factory.

“This is not the first time that we experience such a situation. If you can remember last year, it happened and we informed both the National Environment Agency (NEA) and the Fisheries Ministry to come and bear witness and also to find a solution to it.”

“So boat owners will always throw back their catch fishes in the sea any time the factory fails to buy all their catches because it cannot be consumed in the local market as it has already been stalled,” he said.

He pointed out that the Ministry of Fisheries and the NEA have onetime engaged the community to report any such dumping of dead fishes back to the ocean by any boat owner for legal actions. However, he said, no step had been taken from the beginning.

“For how many times we have been complaining to authorities on the environmental destructions posed by the fishmeal factory but nothing has been done to that effect,” he queried.

“Protests were organised twice last year and in 2018 to show our frustrations but nothing has changed,” he stated.

The fishmeal factory in 2018 had been closed by the NEA for a about six months so as to regulate its environmental regulations following an alleged report that it was not did not have proper treatment plants to safely discharge the liquid waste. 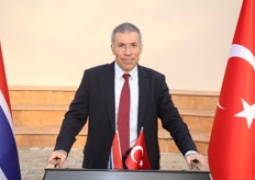 The Turkish ambassador to The Gambia, Tolga Bermek has expressed optimism that the brotherhood and friendly relations between the two countries would be tighter in various sectors in the future. 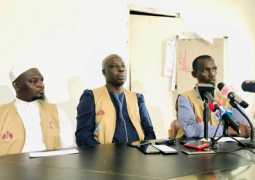 Lamin Fatty, the registrar of births and deaths at the Ministry of Health has revealed that five of the Ministry’s registrars have been dismissed from duty for not complying with the registration protocol.