As political parties in the country prepare towards the December 4 presidential election, Ousainou Darboe, the leader and standard-bearer of the opposition United Democratic Party (UDP) has urged UDP supporters to always maintain peace and stability and avoid any forms of violence ahead of the election. 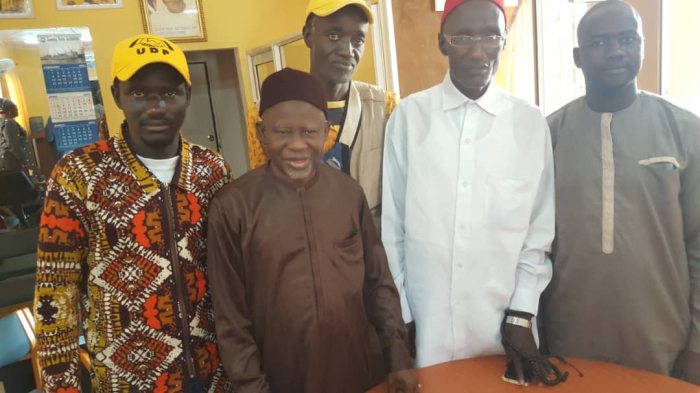 “Politics just come to strengthen the already existing relationship among us but not to destroy it. It's important that we completely do away from tribal sentiments which we are known for as a party.  I want people to grace the upcoming election with respect, peace and stability. Let’s not undermine or belittle one another tribe,” he said.

The UDP leader was speaking over the weekend while addressing his party supporters from Noo Kunda in North Bank Region. He added: “Elders like the first president Sir Dawda Jawara and Pierre Njie were all contesting in elections in the country. In fact, at some point, they were even making jokes to each other through their tribes without any violence. Those jokes were just to maintain the peace and stability of the country.”

According to him, with all the atrocities former President Yahya Jammeh committed, he could only remember one incident where some supporters of the Alliance for Patriotic Reorientation and Construction (APRC) together with some soldiers attacked supporters of his party in Jarra Soma. “That was a day I became scared. However, from that incident it never happened again.”

“The reason I am giving this advice is because we have witnessed some things here even if we did not term them as violence but it resembles to be one. What happened at the (3 Years Jotna), if it is not violence then it resembles one. Therefore, we don’t want that kind to happen in the country again. As Muslims and Christians, let’s all pray for the country's peace.”

Politicians, he added should always remember it is the people that made them who they are, claiming that UDP represents the country’s peace and stability. “Our position should not make us be

what we are not known for. If we are in office, we should endeavour and help the electorates that vote us in.” 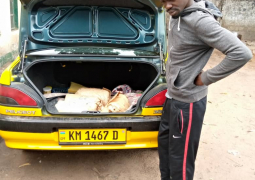 Personnel of the Drug Law Enforcement Agency The Gambia (DLEAG) have a arrested a taxi driver in the Kanifing Municipality with suspected cannabis. The suspect, narcotics officers said has been involved in transporting suspected cannabis, The Point has learned. 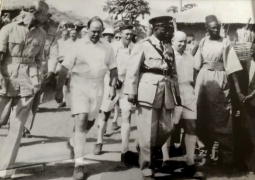 ‘The United Party welcomes your royal highness to The Gambia Saritadau’