The verdict of Coroners report has indicated that late Gambian Ambassador to the U.S., Dawda Fadera had died of infection. The report added that the Coroner found no evidence of poisoning or other unlawful conduct causing the death. 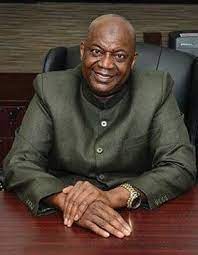 The full text of the press release from the Judiciary reads below:

“On 21st February 2022 his Lordship the Hon. Chief Justice Hassan B. Jallow, upon the application of the Attorney General pursuant to the Coroners Act (Cap 7:04 Laws of The Gambia) appointed Her Worship Hon. Sidi K. Jobarteh, then Principal Magistrate as a coroner to inquire into the cause of death of His Excellency Dawda Fadera, former Ambassador of the Republic of The Gambia to the USA.

Mr. Fadera died on the 20th of February 2022 whilst admitted as a patient at the Edward Francis Small Teaching Hospital in Banjul.

The Coroners verdict is that the deceased died as a result of an infection following surgery performed on him at the hospital. The coroner found no evidence of poisoning or other unlawful conduct causing the death.

The report has been forwarded to the Attorney General and to the medical authorities.” 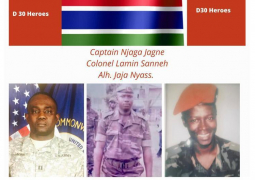