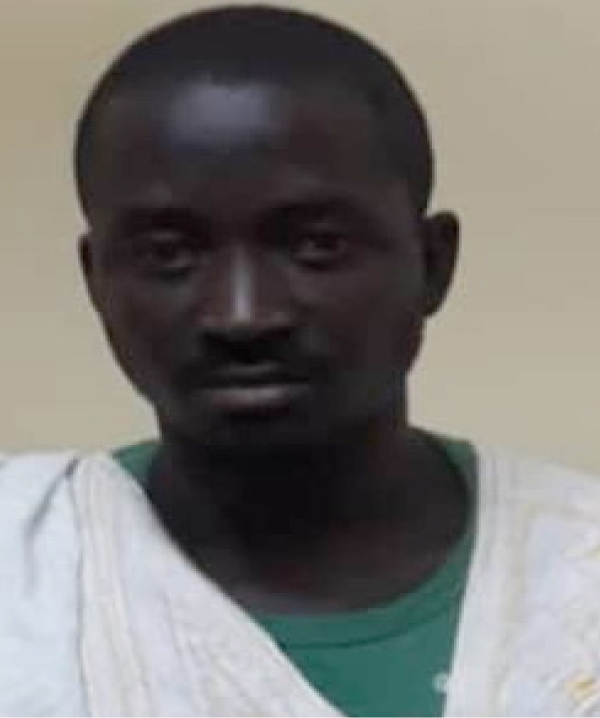 Chief Justice Hassan B. Jallow acting under the section II of the Coroner’s Act, Laws of The Gambia appointed Principal Magistrate Isatou Janneh-Njie to conduct an inquest into the death of Danuario Wonde Beducande Findan.

“The Coroner called 11 witness, statements, five photos and an investigation report. The inquest also visited the Sensitive Investigation Unit of Drug Law Enforcement Agency-The Gambia (DLEAG) at Car Truck Import (CTI) Bijilo, the scene of the incident, mortuary and Brusubi Police Station,” a dispatch from the Office of The Chief Justice reveals.

Ousman Leigh, a specialised pathologist of the Edward Francis Small Teaching Hospital (EFSTH), conducted the post-mortem and found out that the cause of death was due to mechanical asphyxia – meaning there was interruption of oxygen due to compression of the neck.

“The deceased was arrested on the 26th January 2020 in Giboro when he entered the jurisdiction of The Gambia with 12 pellets of suspected cocaine. He was arraigned before the Brikama Magistrates Court and he was subsequently ordered to be remanded.” 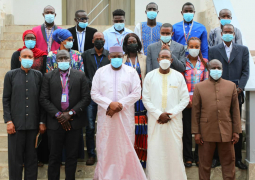