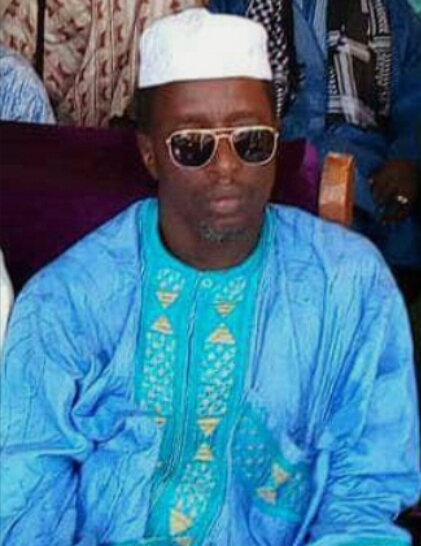 He said now is the right time to prevent bushfires as the grasses have started drying up and can easily catch fire.

Bushfires cause harmful effects on the environment and contribute to negative climate changes as well as affect the agricultural sector.

Annual spates of bushfires have negatively impacted our nature resource, and Chief Bah said he would not watch anyone cause harm to the environment in his district.

He called on alkalolu and forestry officers to be more vigilant in order to save and prevent bushfires as well as report anyone found wanting.

He said bushfires and felling trees are not only harmful to human beings but also to animals.

Mr. Bah emphasised the importance of maintaining the forest, saying animals and people depend on the forest for survival.

Bushfires he added also result in our wildlife dying or moving to other areas.

The forest also helps ensure there is enough rainfall for farmers to grow their crops and reap good harvest at the end of the season, he opined.

“Anyone found guilty of tampering with the bush in Niani will face the full force of the law,” he further warned his people. 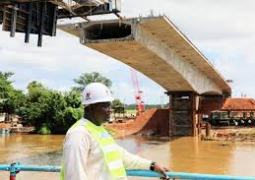 Journalist Cheikh Yerim Seck will be charged and placed under judicial supervision, local media in Senegal announced. According to Iradio, it will be after his face-to-face meeting with a judge. 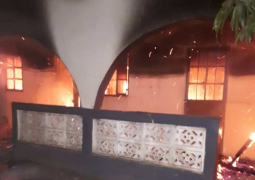 Eight rooms were burnt to ashes in Lamin Koto Jabbi Kunda when fire engulfed the compound in Sami District, Central River Region (CRR) North of The Gambia. It was reported that the fire was caused by an electric spark. 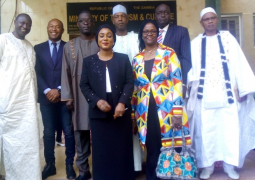