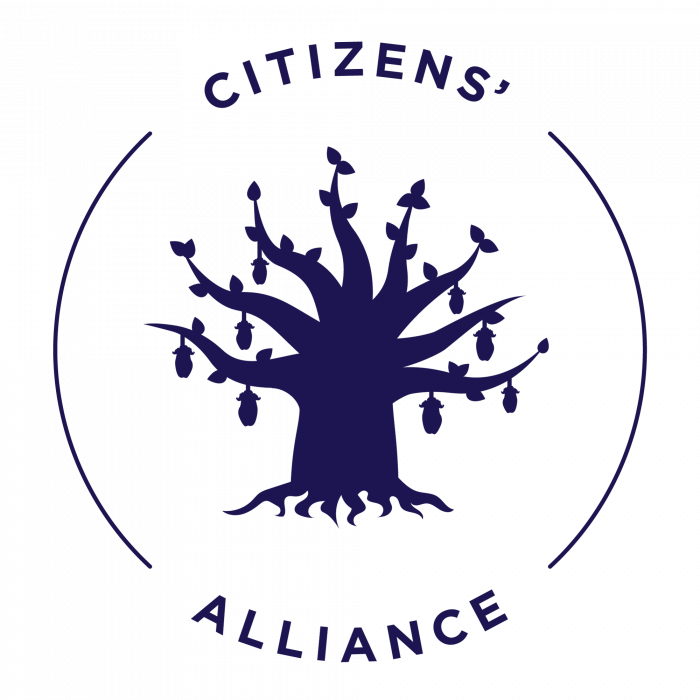 Citizens’ Alliance also reminds lawmakers that they have a clear, well defined binary choice: to vote for the past and invite dictatorship or to enforce democracy and bright future by voting in favour of the Promulgation Bill. “Our collective destiny as a nation is in your hands as NAMs.”

“Gambians believe that you will be guided by the dictates of your conscience and the supreme interest of The Gambian people, the people who elected you to represent them. Do what is right and let Gambians decide their future in a referendum.”

When in December 2017, the National Assembly established a Constitutional Review Commission as part of The Gambia’s Transitional Justice Framework, the primary mandate of the commission was to smoothly free The Gambia and Gambians from the much tailored 1997 Constitution. The CRC was assigned to come up with a new Constitution for the Republic of The Gambia.  After a series of consultations with Gambians at home and abroad, the CRC finally submitted the consensual new Draft Constitution to the president. As required by the Constitutional Review Commission Act 2018, the Ministry of Justice published the national document in the Gazette in May 2020 and subsequently presented it to the National Assembly in August 2020.

The Constitution Promulgation Bill 2020 is now before the Assembly to debate on its principles and merits and to subsequently vote for it to be passed to the next stage. This vote will be symbolic to every Gambian as it will determine the destiny of our country. “Our honourable lawmakers can decide to vote for the bill to pass or reject it outright. The former choice means ushering our country into a new era of democracy, human rights, rule of law and development. The latter will mean transporting us back to the dark days of dictatorship with far reaching consequences.”

“As a political party, we fully support the draft 2020 Constitution as it is progressive, legitimate and way better than the 1997 constitution. The process was inclusive and transparent. It reflects the wishes and aspirations of the Gambian people.”

“We thank the CRC for doing a brilliant work in drafting a progressive Constitution. We thank the President and his cabinet for doing the right thing by presenting the Draft Constitution to Parliament. We thank our international partners who have supported The Gambian people during this process. We therefore invite our Honourable National Assembly Members to keep this process alive and moving as a historical service rendered to our country.”

Following the COVID-19 positive test results of three of his close working contacts, the Honourable Minister of Health, Dr. Ahmadou Lamin Samateh has moved into a quarantine facility. 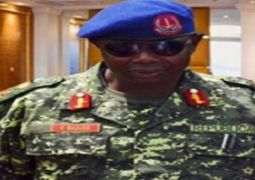 Solo Bojang, others to help gov't indentify sites for exhumation of victims

The government has accepted it would locate Solo Bojang and other perpetrators to help in identifying sites for the exhumation of victims of extrajudicial killings for proper identification and handing-over to family members for burial.