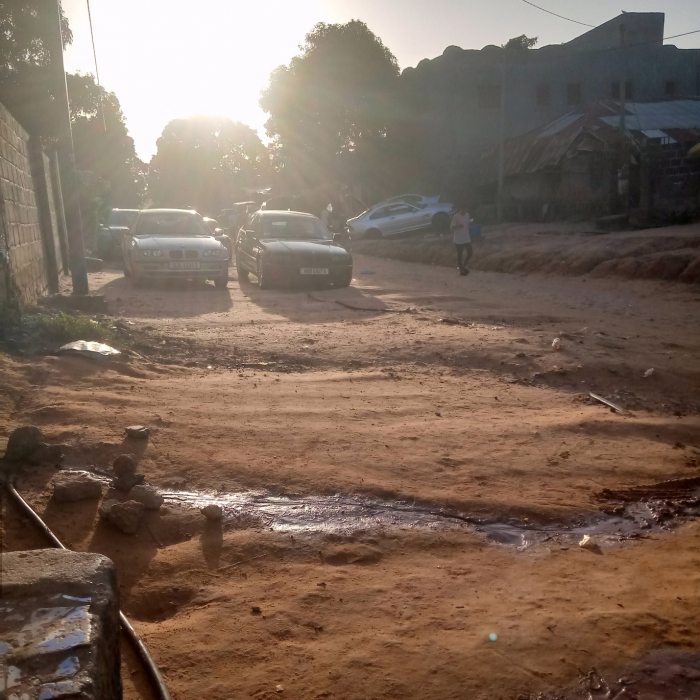 According to residents of the neighbourhood, the presence of the garage situated in the middle of the street poses great danger to the people particularly children who go out to play outdoor games in the street.

Speaking to our reporter, Ebrima D. Camara said the residents of the area fear that the manner in which young apprentices drive cars around the area in an attempt to test their vehicle engine can be a potential recipe for accidents.

Yaya Bajo, a concerned resident recalled that there was once a fire outbreak in the vicinity and when personnel of The Gambia Fire and Rescue Services (GFRS) were called to quench the inferno, the tanker was seriously obstructed because vehicles were parked on the highway leading to the site of the fire incident.

“Another environmental havoc caused by the presence of auto mechanic garage on the street within the neighbourhood is the widespread gully erosion that has negative impact on the movement of the motorists and the pedestrians," he said.

Bajo claimed that a good number of NAWEC water pipes that are exposed due to erosion within the area were crushed by vehicles, causing heavy water wastage along the street.

Sainey Barrow, a resident also claimed that lots of children within the neighbourhood sustained injuries as a result of playing in and out of the abandoned derelict vehicles.

Ebrima Conteh, another resident, called on the relevant authorities to employ every necessary measure to remove the unauthorised auto mechanic garage with the view to saving lives and properties in the area.

Ebrima Sarr, the owner of the mechanic garage who was contacted for comments, strongly denied all allegations leveled against him, saying: “The people that want the removal of the garage in the community never engaged him in any discussion about the dangers his garage is causing to the community.”

Mr. Sarr dismissed reports suggesting that his mechanic garage is right in the middle of the street, saying that is “baseless” for the fact that his garage is inside a compound he (Sarr) rented, adding that the vehicles that are parked outside the garage are vehicles that are already repaired and waiting for their owners to collect them.

“My mechanic garage did not obstruct the movement of motorists that are carrying out essential services such as medical or ambulance and even tankers of GFRS. In fact, there was a fire outbreak in one of the compounds around the garage; however, it was put off by my apprentices.”

He claimed to have fixed the water pipe belonging to (NAWEC) which got a problem before the matter even reached the relevant authority.

Mr. Sarr, however, vowed to remove the mechanic garage from the community and relocate it somewhere with a view to avoiding problem in the area.

Meanwhile, our reporter has been informed that the auto mechanic garage owner Mr. Sarr was called by the police with regard to the matter. Sarr was further advised by the police to leave the area in order to allow peace to prevail. 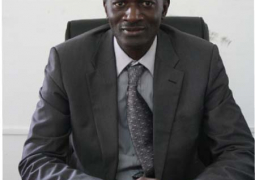 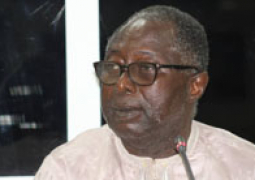