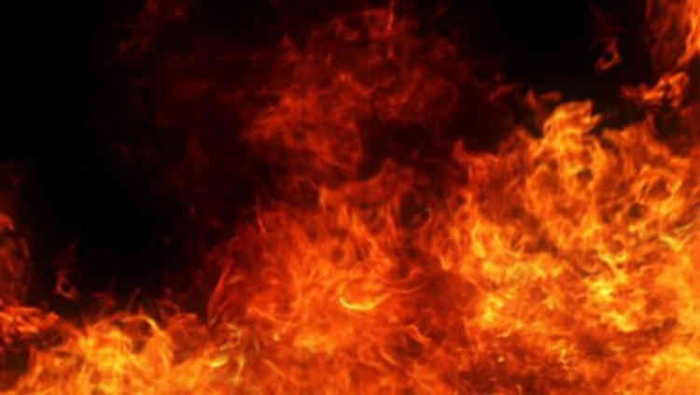 Fire outbreak in Bundung has left more than 20 people homeless when the inferno burnt down an entire compound to ashes on Thursday night.

Pa Gibel Jom, a tenant said his family and other tenants have lost substantial amount of unspecified cash, food stuff, electric appliance and un-quantified amount of house furniture and other properties.

"I have lost over D60,000 that my family budgeted to buy a plot of land," one of the tenants disclosed.

However, it is not known what ignited the fire and victims said the fire brigade initially arrived at the scene with an empty tank and were struggling to control the flames.

"The fire fighters needed three trucks but they initially came with one empty tank and before they eventually put out the fire, the damage was already done, a victim complained.

“The fire service should be responding swiftly to fire outbreaks, and the government should do something about that,” he urged. 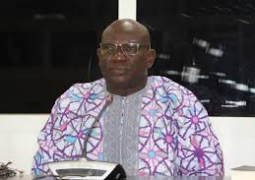 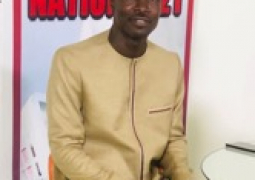 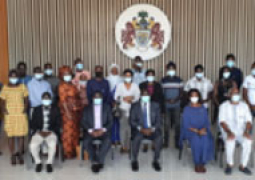 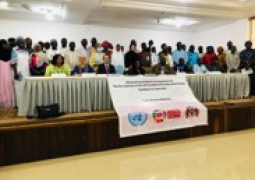