Revealing the secret intentions of the Gambia Supreme Islamic Council (SIC) on organising a closed door congress/election to select new executive members of the, the Caliph General of Basori has called on President Adama Barrow to intervene, while ordering the Imam Touray led executive members to vacate office to give way to an open and a fair and participatory election. 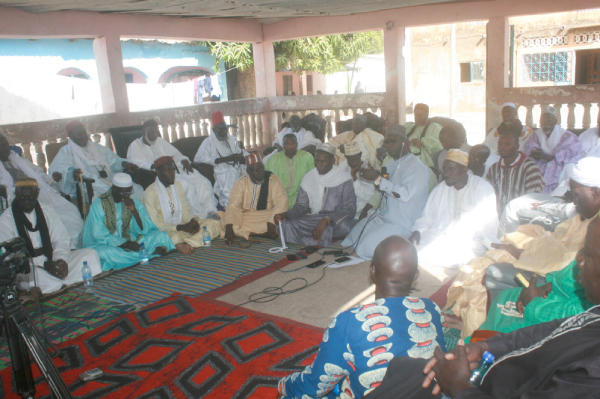 Caliph Ba Yusupha Darboe made this call on Monday at a press briefing and meeting organised by members of Rawdatul Majaalis at his Brikama residence.

The press briefing and meeting was attended by a large number of people and prominent Imams from all over the country to express their concern over the intention of Imam Touray and his executive members on trying to hold congress without prior knowledge of Imams in the country.

According to Ba Yusupha Darboe, it is through unity that brought President Barrow to power, so it is his government’s responsibility to immediately give order to Imam Touray and his team not to go ahead with their planned secret election slated for this month (without making it open and call for general participation).

He described President Barrow as a leader who has failed in his duty to wipe tears from Majaalis sects in the country when it was the majaalis whose prayers contributed to his unseating of former President Jammeh from power.

Basori Caliph General explained that when Barrow took over the leadership from Jammeh, all the Majaalis sects rallied behind him but to their surprise, he now disregards them.

“Barrow should give order to Imam Touray and his executive to vacate their offices because they are illegally occupying SIC offices. They are not the only religious leaders who are educated in the country,” he argued.

He said Majaalis sect in the country does not recognise anyone as their leader other than the Caliph General of Brufut, Pa Sanusi Nano Hydara, while stating that if President Barrow and his government want to offer something to them, it must go through Pa Nano Hydara’s hands, if not they would reject it if it goes through Imam Touray and team’s hands. 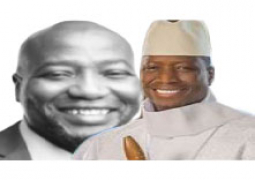 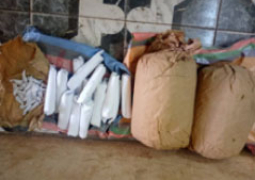 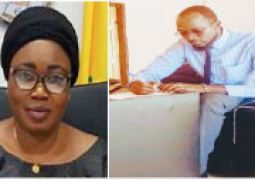