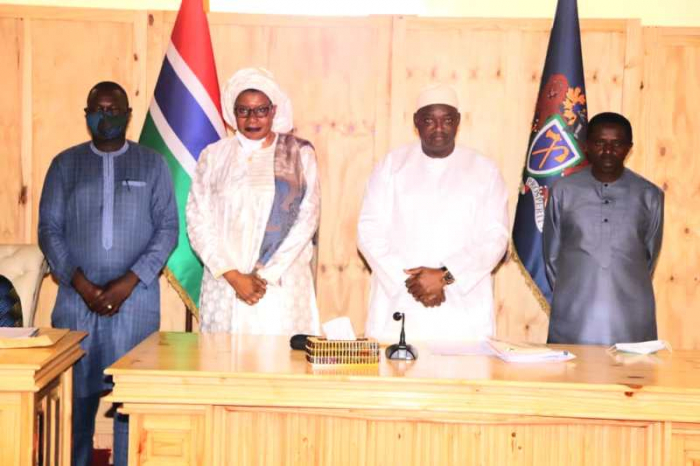 Barrow was speaking yesterday during the swearing-in of the secretary general and head of the Civil Service, Nuha Touray, Deputy Secretary General Salimatou Touray and Permanent Secretary Louise Moses held at State House in Banjul.

President Barrow said that the appointments and swearing-in, such as that one, continue to feature as necessary procedures in their quest to engage competent and committed personnel to serve the Gambian nation sincerely and efficiently.

According to him, the appointment of the new secretary general follows the statutory retirement from the Civil Service of his predecessor, Mr. Muhammed B.S. Jallow. This, he added, is a noble achievement, working to retirement with honour and dignity.

He used the opportunity to thank Mr. Jallow for his service to the nation, while calling on the newly appointees to work with honesty, dedication and commitment to the country and the Office of the President in particular.

“Similarly, I urge the deputy secretary general to work as a member of a unified team with the common goal of making the Civil Service respectable, trustworthy and the envy of those who have regard for professionalism, efficiency and dedication to national development,” he further stated.

“My government continues to strive for enhanced institutional and legal reforms to achieve our national development goals. We are also committed to leaving a legacy of sustained institutions with the required systems, laws and mechanisms to guide and solidify the workforce, and develop the right attitude to work.”

The minister of Information and Communication Infrastructure, Ebrima Sillah says the presence of regional forces ECOMIG in The Gambia is temporary and should not be seen as an occupying force. 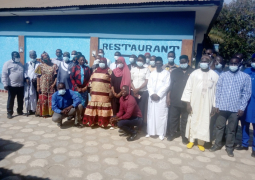 Kajali Sonko, deputy permanent secretary at the Ministry of Women and Children Affairs has affirmed that the Community Empowerment Programme (CEP) implemented by Tostan has significantly contributed to the development and capacity enhancement of communities especially women and girls among others. 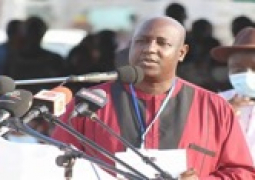 The minister for Agriculture, in an interview with this medium, confirmed that President Adama Barrow has fulfilled his 2021 presidential campaign promise to invest hugely in the rice value chain in order to end rice importation amid his quest for the country’s rice self-sufficiency.