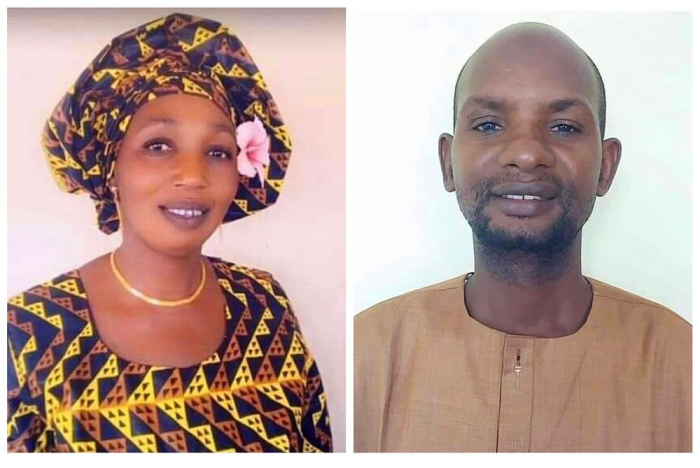 The position of councilor in Kerr Jarga ward had been vacant for several months as a result of the resignation of the then position holder and Niamina West also had no representative at the parliament due to the passing on of Hon. Demba Sow.

The by-elections should have been conducted two months after the position was declared vacant but due to the corona virus pandemic, it took The Gambia’s Independent Electoral Commission about eight months to hold the election.

According to the provisional results of the Niamina West elections, Birom Sowe of the NPP, won 1716 votes which represents 68% while Yero Jallow of the opposition Gambia Democratic Congress (GDC) lost with 805 votes representing 32%.

As part of the victory celebrations, The Point has been informed that a throng of jubilant NPP supporters will today receive the campaign team from Niamina at the Kalagie Bridge in the West Coast Region and drive to Banjul.

The victory celebrations would be held at July 22 Arch, Banjul and will be graced by President Barrow.