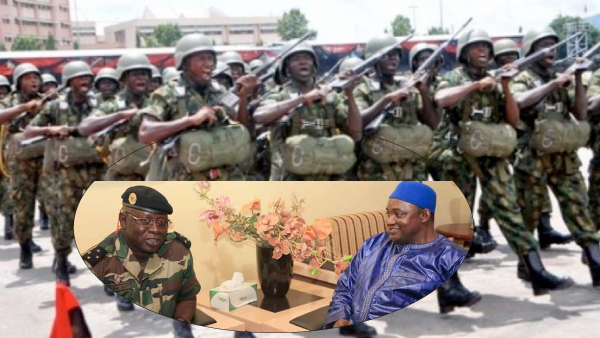 “Given the reforms underway and the need to protect the fragile democracy in The Gambia, I avail myself this privilege to request for the extension of the mandate of ECOMIG in The Gambia. It should be noted that our Security Sector Reform is at an advanced stage and, for the first time, an audit exercise has been conducted in the army and a policy developed,” he said.

“The reform process remains sensitive, noting that the previous government had molded the security apparatus of the country to serve as a repressive mechanism.”

“As such, a range of uncertainties, including right sizing and profiling the Armed Forces, matters of disarmament and demobilisation of troops remain complicated matters to address. As the reform process is ongoing, Government and its partners need to work with caution in order to complete the process successfully.”

“For these reasons, the presence of ECOMIG in the country will be a stabilising factor, while providing, at the same time, the required capacity building support for the viable implementation of the sector reforms,” he argued.

“In The Gambia, in pursuance of establishing peace and security for development, my Government, with the assistance of ECOWAS and other partners, has embarked upon a robust security sector reform, aimed at bringing the security services fully under civilian democratic control. We are ensuring that our human resource and structures are appropriate for the country’s national security needs, and that the men and women in the armed and uniformed services play a meaningful and positive role in national development. The African Union and other partners have provided expertise to help us restructure the security architecture.”

“On the other hand, this august body has mandated ECOMIG to execute a stabilisation mission in The Gambia. Their mandate has been extended periodically, thus guaranteeing the stability needed for the Government to undertake meaningful inclusive socio-economic development for all Gambians.”

“I seize this opportunity, therefore, to express my Government’s satisfaction with the ECOWAS Peace Support Operations in the sub-region, which focuses on operations within agreed terms of engagement.”

“With profound appreciation, I thank all Member States and the Commission for the smooth operations of ECOMIG in our country.  However, the current mandate of this contingent has reached its expiration period.” 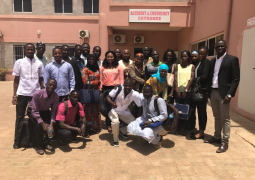 The Association of Resident Doctors (GARD) - The Gambia has blamed The Gambia government for allowing public gatherings without proper social distancing and use of facemasks.

The two Nigerian pastors who were allegedly involved in child trafficking have sued The Gambia Government before the High Court. 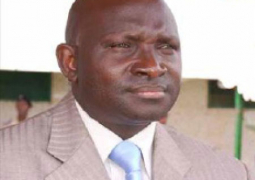