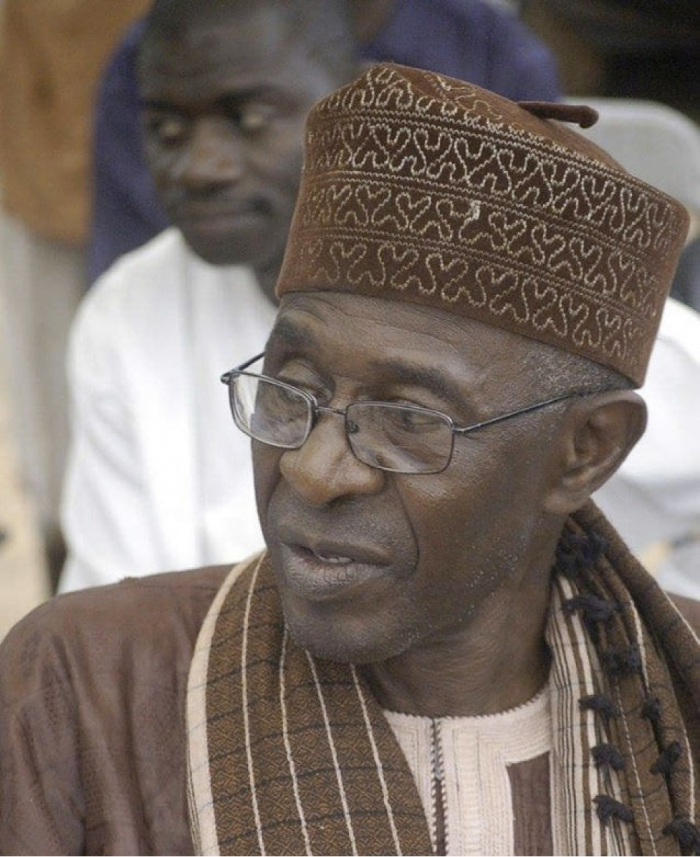 Mr. Jatta who was speaking at a press confab yesterday at his Tallinding residence claimed that former President Yahya Jammeh had over 7,000 herd of cattle at his home village, Kanilai. He added that that a committee that was established by the government to sell Jammeh’s cattle only sold 720.

“We understand that out of the sales, the committee generates over eight million dalasis. However, the whereabouts of the cattle remains unanswered."

He maintained that for the country to have free and fair election, the chairman of the Independent Electoral Commission (IEC) must resign.

He said since the Health minister made the allegations on corrupt scandal at his ministry, a follow-up was not made to establish who were behind the scandal.

He called on the minister of Justice Ba Tambadou to resign, adding that the justice minister misled the entire system.

He added that the Janneh Commission is finished and government produced a White Paper but nothing was mentioned in the White Paper about some of Jammeh’s properties. He noted that Haruna Jatta was reportedly killed in Kanilai but the Justice minister didn't set up an inquiry into his death.

He claimed that over 20 containers were at  former President Jammeh’s compound in Kanilai containing equipment ranging from computers, furniture, laptops, flat screen among others, which if the materials are sold, it would generate more millions of dalasis.

He alleged that former President Jammeh’s vehicles were sold to ex ministers and others in the government at give-away prices, adding that most of the things that they alleged Jammeh of are the ones happening right now in the country.

He claimed that Barrow is losing his popularity because of Ba Tambadou, adding that Ba Tambadou should be honest.

A reputable Kuwaiti newspaper known as Mugtama, inquiring about The Gambia via Ambassador-At-Large, Imam B. Jaiteh has dedicated a special opinion that featured and highlighted the country’s overall model, religious makeup and the peaceful coexistence among different faiths. 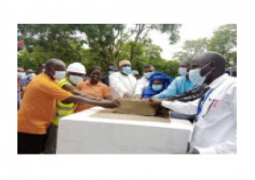