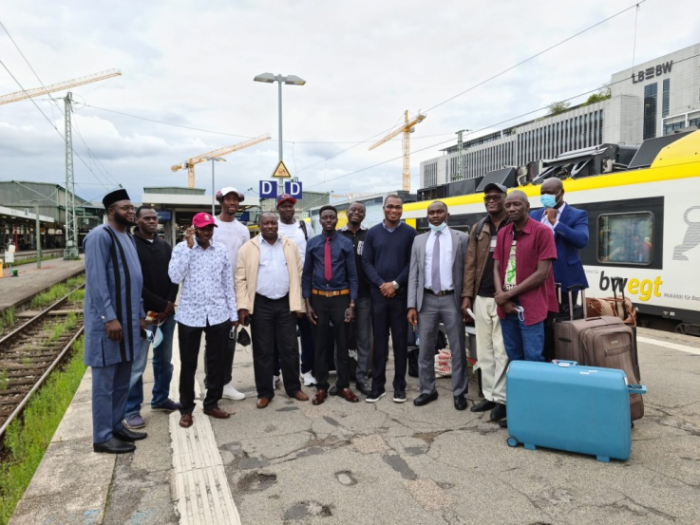 The Gambia Refugees Association in Europe has lamented in a meeting with 10-man Gambia government delegation that 4,000 asylum applications by Gambian migrants in Germany have been rejected by authorities. This is the first a great cause of concern for the group, they said.

According to government sources, the European tour embarked upon by this government delegation is meant to engage EU countries with high concentration of Gambian migrants, on reaching a common ground on migration management.

“We are to get first hand information from Gambian migrants on the immigration challenges they face with the authorities of those countries,” said a team member as they prepare to depart for Austria today Monday.

At the last week meeting in Germany, the European refugee group in that country saw it as “a great opportunity for refugees to interact and share their problems, constraints and challenges” with the Gambia government officials. Their discussions highlighted efforts to curb mass deportation of Gambians from Europe, especially in Germany, where 16,000 Gambians have been registered with the group.

“We appealed to the delegation to look into their (rejected applicants’) situation and re-engage, negotiate with the EU officials and German authorities to give chance to the rejected refugees, instead of deporting them,” one of the group leaders told The Point over the weekend.

On Wednesday, 4th August, the delegation met with Gambian refugees, refugee helpers, friends of the Gambia and volunteers at the AlteSeegrasspinnerei located at 14th PlochingerStraße in Nürtingen, to discuss the fate of Gambian migrants and refugees in Germany.

“They had since begun in Belgium before coming to Germany. Their tour started on 31st July and they are expected to cover Belgium, Germany, Italy and Austria,” our source in the Association explained.

Mr. Musa Camara, director of the Gambia Diaspora Directorate at the Ministry of Foreign Affairs of the Gambia, was quoted as saying that “migration is a key priority for the Gambia government.”

Camara maintained that government remains committed to curbing the menace of irregular migration. He added that the purpose of their mission was a fact finding one about the situation of Gambian refugees, their constraints and challenges, with hope of finding a solution to these problems.

A member of the Refugee Council of Baden-Württemberg is also quoted as appealing on behalf of the refugee council, for the rights of deportees from Europe, denounced as “inhumane treatment” that these deportees are subjected to.

The refugee council called on The Gambia government to find a solution to this deportation problem in order to help “the frustrated Gambian migrants who are almost losing their minds” over this issue.

Mr. Saikou J.K. Trawally, deputy permanent secretary at the Office of the President, said that the government is aware of the significant role migrants play in country’s development through contributing to the Gross Domestic Product (GDP), currently at over 50%.

He advised the migrants to always maintain discipline, be law abiding, adapt to the European culture and raise the Gambian flag higher. 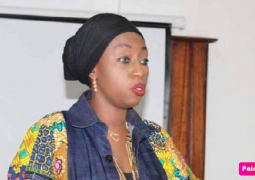 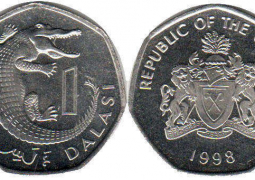 Scores express dismay over gradual disappearance of coins in the markets 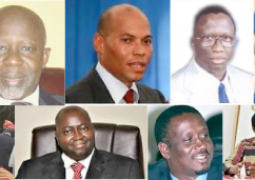 Saikou Jallow, former orderly to ex-president Yahya Jammeh, yesterday in his TRRC testimony, unveiled a list of persons perceived by former Gambia leader Yahya Jammeh as enemies to be executed in order to silence them and entrench himself in power.