20 Gambians deported from Germany, gov’t accused of having a hand

At least 20 Gambians were deported by German authorities on 18 November 2020, with allegations of Gambia government involvement. 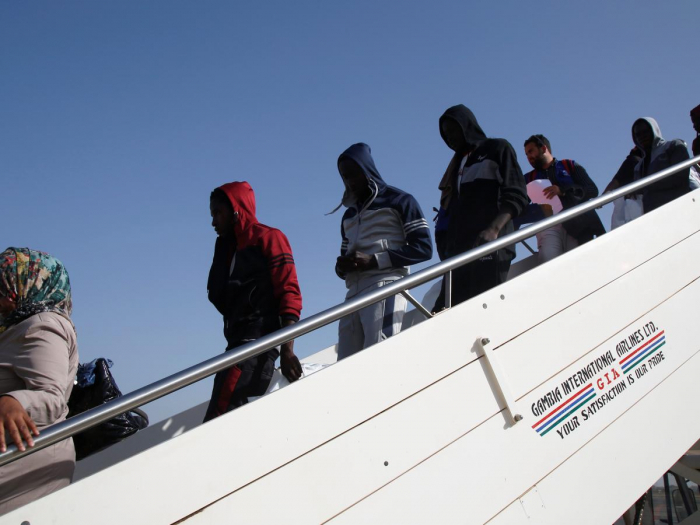 A source, who is a victim of this latest deportation and spoke anonymously to The Point, revealed that the German authorities informed them that the government of The Gambia signed their deportation agreement without compromise.

The Gambia government has long been denying signing any deportation agreement with any European country since 2017. However, the latest deportees are pointing fingers at the government complicity for their return to The Gambia.

“Twenty of us were caught, cuffed and deported to the country. However, we did all we could but we are finally home with empty hands. Some of the boys insisted not to come, some even cut themselves with blades just to create chances of staying in Germany but nothing materialised,” our source further revealed.

The deportees arrived at the Banjul International Airport late in the night and welcomed by the officials of the IOM’s Operations, Medical and Health and Re-integration units.

The anonymous source further confirmed to The Point that the officials of the IOM had given each of the deportees a staggering D2500 as housing allowance and transportation fees to their various destinations across the country.

“That money cannot add anything to our lives. With all our efforts to reach Germany, our own government has frustrated it. I wonder where we can get a job now because the government is not ready to provide any for the people,” he added.

Another source also confirmed that the EU representative in The Gambia and the Chargè d' affaires of the German Embassy in The Gambia were present at the airport to welcome the deportees. 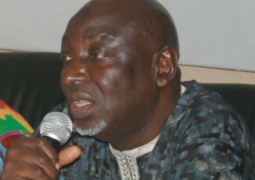