Police in Brikama in The West Coast Region have arrested two individuals in connection with Brikama Market fire incident; The Point has been reliably informed. 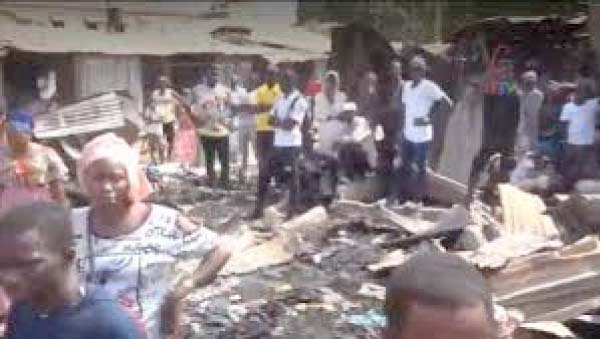 The suspects at the time of gathering the report were on detention at Brikama Police Station as investigation into the matter continues. The Brikama Market inferno which happened last week was reported to have consumed more than 20 stalls.

The spokesperson for The Gambia Police Force, ASP Lamin Njie confirmed the development to our reporter.

“The suspects were arrested in connection with the Brikama Market fire incident. I am not sure if the two individuals are nurses,” he said. “But two individuals have been arrested and currently helping the police in their investigations.”

Preliminary investigation, he explained, revealed that a pile of rubbish was burnt from the quarters of the hospital around the canteens, which fire spread to cause the disaster at the market.

Their arrest, he went on, is in connection to the cause of the fire and failure to control it.

Gambia College yet to benefit from unlimited free online classes

Following the launch of the facilitated online classes for students of the University of The Gambia as a result of the declaration of State of Public Emergency to control the spread of coronavirus pandemic, the students and lecturers of Gambia College are yet to benefit from the unlimited free online classes like their counterparts in UTG. 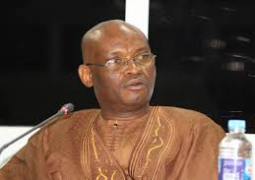 Vice President Isatou Touray said on Thursday that the government demonstrated commitment to make Social Protection issues a national priority by coming up with a National Social Protection Policy (NSPP) as envisaged in the NDP 2018-2021.