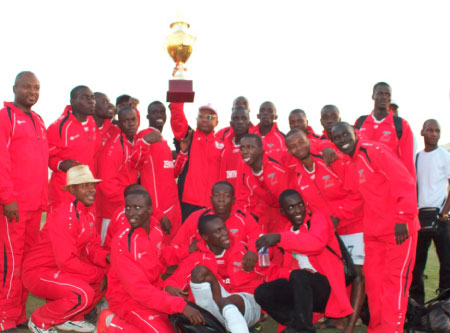 Modou Lamin Badjie, captain of Zenith Bank (Gambia) Ltd, has said they were honoured as a bank for winning the 2013 edition of Governor Jatta’s Trophy.

Zenith Bank (Gambia) Ltd beat Ecobank by 5-4 on post-match penalty kicks in the final played at the Father Gough Sports Complex in Manjai Kunda at the weekend after drawing 1-1 in regulation time.

Zenith Bank (Gambia) Ltd, it could be noted, reached the quarterfinals of the competition the previous two years.

Speaking to The Point, the captain of the team said winning the trophy was achieved through teamwork, adding that whether they win the trophy or not there is always motivation at Zenith Bank.

He said come next year they will defend the trophy. Zenith Bank have changed the Inter-Bank tournament because they have a fan club, a testament of which was the crowd they pulled in every game.

He said he knows certain banks will emulate them to improve the competition. “Winning the trophy this year will motivate the players the more come next year’s edition.

ML, as he is widely called, noted that they always work together at Zenith Bank. “To whom much is given much is expected,” he said, adding that all the required materials for the competition were provided for the team.

He said even though some of their players had to go to school after work they were able to prepare well for the competition, adding that the test games organised by their two coaches also helped them a lot during the tournament.

Badjie also thanked the Managing Director of Zenith Bank whom, he said, is the number 1 fan of the team.

They knew the trophy will come back home to the bank looking at their campaign, he added.

He also said they used the same approach for every game throughout the competition.

Last year GTBank knocked them out of the competition; so they thought they could also do something this year and were able to beat them in the semifinals, Badjie recalled. 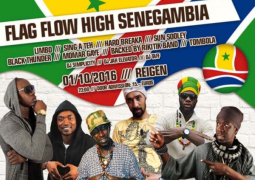 "We Are Not Expelled"- APRC Pair 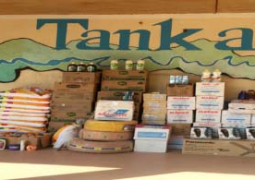