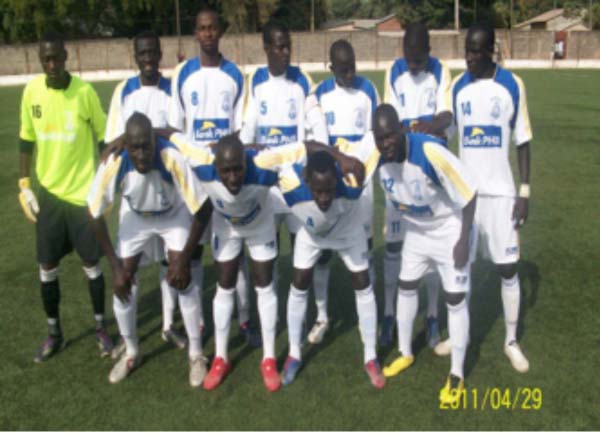 The Banjul-based outfit are with zero point in two games after losing out their two opening league fixtures against Brufut United 2-0 and Blue Star1-0.

They will be aiming to beat Bakau United to grab the vital three points and move away from the relegation zone.

The Bakau-based outfit are with a single point in two games after drawing goalless with Lions of Banjul. They will be contesting to defeat Young Africans to grab their first win to move from the relegation zone.

Blue Star will host Tallinding United at the Serrekunda East Mini Stadium. The Wellingara-based outfit are mid-table with 3 points in two games following their 1-0 win over Young Africans, and will be anticipating to edge past Tallinding United to improve their hopes of gaining promotion to the top flight next season.

The Tallinding-based outfit are 5th place in the second tier with 4 points in two outings. They will work hard to pound Blue Star in order to top the second tier standings.

Elsewhere, the newly-promoted side Brufut United will clash with Serrekunda East Bi at the Brikama Box Bar Mini Stadium on the same day

Brufut United and Serrekunda East Bi are with 4 points each in two games. Both teams will be working hard to beat the other to top the league standings.

On Friday 18 December 2015, Interior will play against Red Hawks at the Serrekunda West Mini Stadium.

The police outfit are struggling second place from bottom in the second tier with zero point in two games after losing their two opening league matches against Interior and Serrekunda East Bi.

They will have to win when they bounce back against Red Hawks in order to move away from relegation zone. 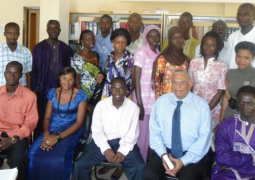 ISLAMIC: SPECIAL EDITION ON HAJJ: PILGRIMAGE: Hajj is Obligatory Only Once in Life