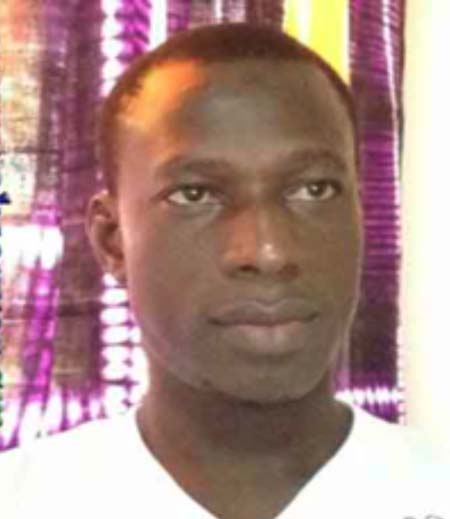 The West African Lotto Company-sponsored Bakau league finals 2014 is scheduled for Saturday 31st January 2015, in a game to be played at the Bakau Mini-stadium at 4 pm, with the entrance fee pegged at D15 and D25 for VIPs.

In an interview with Observer Sports, Pa Alieu Ceesay, 1st vice president of the Bakau Youth and Sports Committee, thanked the Lotto company for the sponsorship package.

He announced that this was the first time the company sponsors the Bakau league, and also the first time Bakau will be giving D30,000 to the winners and D20,000 or runners-up.

Some of the expected dignitaries include representatives of the GFF, NYC, NSC, the Kanifing Municipality, the Bakau Advisory and Committee members, senior players of Bakau as well as representatives from various football zones.

Ceesay urged the community of Bakau to come out in their large numbers and support Bakau, and the fans to maintain discipline.

He lamented the situation of the Bakau football field, and appealed to football stakeholders to assist in the development of the field.

Power belongs to the people!