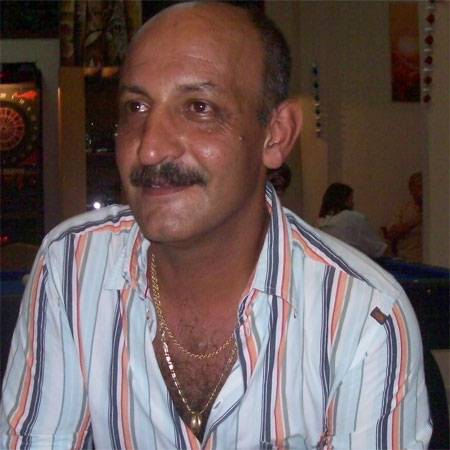 Wasserturn Restaurant, situated about 100 metres from the Junction of Kairaba Hotel has opened and attracted dignitaries and ordinary fun lovers over the weekend.

The proprietor, Joseph Semir, from Turkey but based in The Germany, said he is in the same business in Germany for 42 years now. The Wasserturn restaurant is a replica of what the proprietor owns in Germany. The beautiful garden in front makes it different from the many restaurants in the country.

"The interior of the restaurant is incomparable due to the care," says Tijan C one of the customers. Joseph Semir says, "The place is meant not only for tourists but for Gambians throughout the year. I care about cleanliness and good service."

Added to affordable food and drink, the many interesting games in the restaurant are quite free for customers. This added glamour to the opening ceremony, which gathered several customers at the family buffet without paying to eat the whole night long. Many people were engaged in the different games of darts snooker and kicker, billiards and some thrilling games.

Joseph Semir said his experience in the entertainment arena makes his establishment unique, outstanding and eventually the most exciting place to eat with friends and family.

Dodou Jawo, the manager, thanked Mr Semir for contribution towards the development of The Gambia in his own way. "In two weeks he handed the business to me, he is a kind man", he said. He promised to do this best to promote the place.

Epan Semir, manager and brother, said he made the garden and bar. Furniture, he said, was imported from Germany. "I am asking all Gambians to come, eat, drink and have the fun," he said.

The Wasserturn restaurant is the newest, best, decent and cheap restaurant with good free games. Come you will always come back, see you there!