The visit by the Senegalese President to The Gambia is indeed a welcomed move, as it came at a time when there was shuttle calumny about so-called soaring relations between the two neighbouring countries.

Therefore, it is good that the presidents of The Gambia and had a tête-à-tête during which they reviewed both political and economic situations of the two states.

This is what we had always been advocating and would continue to do so in the interest of peace and good neighbourliness.

During the tête-à-tête, the two Heads of State expressed the need to consolidate friendship and cooperation between the two countries. They also reiterated their resolve to work closely for the benefit of the two nations, particularly on issues of common concern in the sub-region and the African continent at large. The and are the same and share a lot in common. "There is no difference between The Gambia and since we are the countries that share the border and The Gambia and have a good relationship which will be nurtured and continued," President Wade was quoted as saying.

Since there cannot be internal stability without regional peace, we commend the two Heads of State for their bold initiative to cooperate in the fight against all forms of threats to peace, security, and progress in the sub-region and in the African continent.

The declaration of friendship, good-neighbourliness and co-operation, the convening of the Consultative Commission and the revival of the bilateral Senegalo-Gambian Permanent Secretariat, among others, is indeed commendable.

This has shown that both leaders have demonstrated a high sense of maturity and leadership qualities by giving peace a chance, despite sneer campaign by those who wanted to see us divided.

We are firmly convinced that with the full implementation of the communiqué both governments will send a strong message about their commitment to the accord.


"A friend is someone who, upon seeing another friend in immense pain, would rather be the one experiencing the pain than to have to watch their friends suffer." 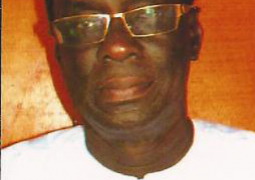 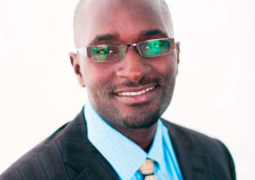