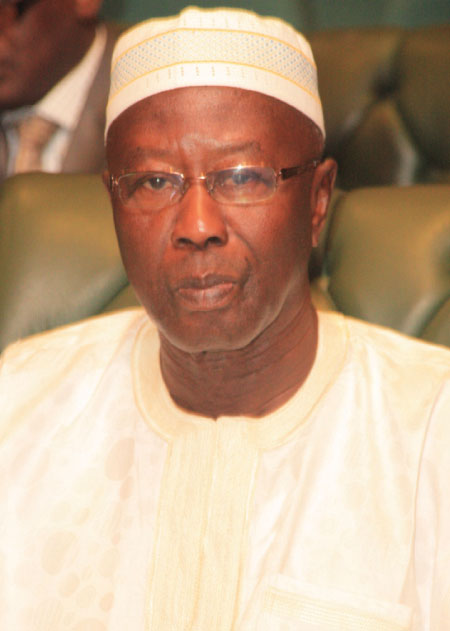 Confirmed reports reaching The Point have it that Lamin Waa Juwara, former minister of Regional Administration, Lands and Traditional Rulers, has been appointed as Gambia’s new High Commissioner to Senegal.

He replaced Mass Axi Gai, who was on 18th October 2012 appointed as new Minister of Fisheries and Water Resources.

Juwara was removed from cabinet last October, eight months after he was appointed to the post.

He served in various positions including Commissioner/Governor in all the regions in the country both in the first and second Republics. 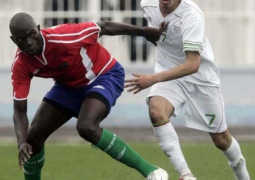