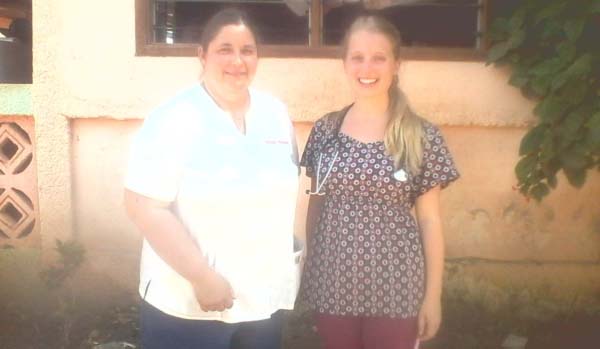 Seven students from Miami and Xavier universities in Ohio USA are currently in The Gambia on a research study in Gambia healthcare system.

The research undertaken by the university students led by Debbie Meyer, RNMSN associate, Professor, Department of Nursing Miami University, in collaboration with the Ministry of Health and Social Welfare, was to expose the students to Gambia healthcare system.

The Miami and Xavier university students were selected to get the opportunity to be exposed to a new culture for another healthcare system by making them more culturally competent, with each student charged to look at one area of the course to write a paper.

The team was also led by a pre-dental, promotion and nutrition majors for experience sharing of both The Gambia and the United State to compare and validate, as well as indentify differences.

The objective of the team was to complete a course of study to enable the students to observe different culture to raise their culture sensitivity.

The students would also have the opportunity to learn about another healthcare system.

Upon their arrival in The Gambia on 23 May 2014, the team visited Edward Francis Small Teaching Hospital in Banjul on an observation tour where they had the opportunity to visit wards, especially the accident and emergency unit and the ICU.

Speaking to The Point, Professor Debbie Beyer said they would like to find ways to supply the ICU with electrodes which would be able to monitor the patient’s heart rate and rhythms with the monitors they have in place.

At a visit to the Jammeh Foundation for Peace Hospital in Bundung, according to Professor Beyer, the research team was able to see how well the healthcare system works and the emergency care for women in labour.

At the Tanka Tanka Psychiatric Hospital, she said the students had the opportunity to be oriented and introduced to the mental health and psychiatric care delivery in The Gambia.

A visit to Faji Kunda Hospital would wrap up today activity where the students would be observing and interacting with patients and staff.

She further revealed that students would be assisting the nurses in record keeping, counting and packaging pills in the pharmacy or administering immunizations.

Professor Beyer thanked the various administrators for their courteousness to answering questions, pointing out that they would work hard as healthcare workers no matter whether they are in The Gambia or in the United States by putting patients first in everything they do to achieve the best for them and their families.

As they wrap up the research, Professor Bayer said they would be donating medical supplies, scrubs, gloves, stethoscopes and other equipment.

Also speaking with The Point, Chelsea Sizemore, a fourth-year nursing student at the Miami University, described the course as very helpful, citing the different cultures they have in the US, adding that she had never been exposed to an African culture as much before.

She hoped this would help her to give more care to the people with a difference.

The team also visited the Peace Corps Volunteers in The Gambia, NGOs, UNICEF and the WHO and shall proceed to Bansang Hospital, the nursing school and Mansa Konko Hospital. 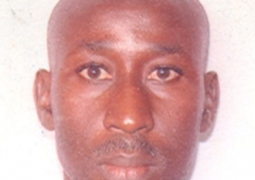