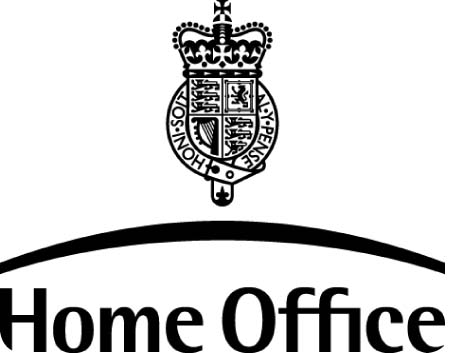 The United Kingdom Home Office has announced that from December 31, 2013, ‘resident of Senegal and any other non-resident applying in Senegal must be tested for tuberculosis (TB)’.

Similarly, since from July 1, 2013, residents of ‘The Gambia who wish to come to the UK for more than 6 months must’ also be tested before applying for a visa.

Consequently, after the New Year celebration, The Point made enquiries about the matter and learnt that ‘such rules have now take effect and all applicants are advised to abide by it to avoid any delay or set-back towards their applications’.

Furthermore, an official who is familiar with the rules when contacted by this correspondent pointed out that ‘it is true and rightly so …and we have released a statement to that effect’.

The Home Office therefore stated that ‘from 31 December 2013, residents of Senegal, and any non-residents applying in Senegal, who wish to come to the UK for more than 6 months must be tested for tuberculosis (TB) before applying for a visa’.

The Home Office added that the rules are for those ‘applying to come to the UK for 6 months or longer’, and that those who applied for a visa before the said date needed not to take a test.

The Home Office also clearly outlined: ‘If you plan to come to the UK for less than 6 months you do not need a TB test, unless you are applying for a 6 month fiancé (e) visa’.

It would be recalled that on 27 June 2013, the Home Office made a similar announcement, that ‘from 1 July 2013, residents of The Gambia who wish to come to the UK for more than 6 months must be tested for tuberculosis (TB) before applying for a visa’.

TB which is a very serious concern not only in West Africa, but the continent as a whole has been tormenting thousands of people in Africa and beyond.

Several years ago, both France and UK agreed to team-up and fight the disease in the West Africa region by actively funding research during a three-year period.

The research was undertaken by the Medical Research Council (MRC) in ‘detecting and treating tuberculosis in The Gambia, Senegal, Guinea and Burkina Faso’.

Recently, the EU also reportedly provided more 25 million Euros for ‘research and development’ and according to medical experts, the disease is causing the deaths of over 2 million a year.

Whatever the case, Senegambian applicants should familiarise themselves with the new rules and if need be contact the Home Office or the nearest British embassy for further information, in order to avoid any obstacle or impediment regarding their application. 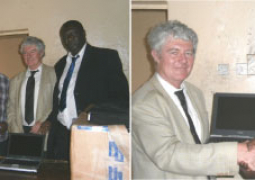