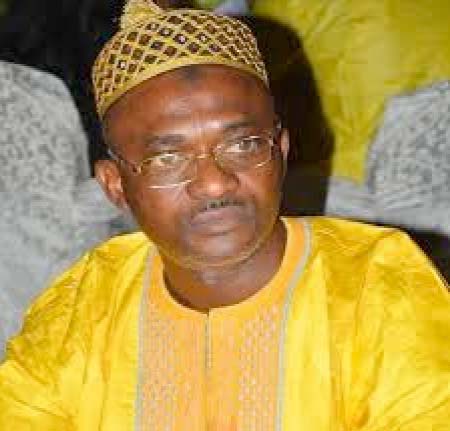 The United Democratic Party (UDP) has expelled the chairman of the Brikama Area Council, Sheriffo Sonko, from all UDP activities for openly showing what they called his continuous allegiance to President Adama Barrow and his team.

The expulsion of Mr. Sonko came together with the dismissal of two UDP ward councilors from the party, according to sources. The decision was reached at a recent party meeting.

Sonko and the two ward councilors have been accused of being disloyal to the UDP — amid allegations that the trio had switched their allegiance to Adama Barrow’s recently formed National People’s Party (NPP).

“Sonko’s been expelled from the party, this was on the 27th of March, last Friday,” Almami Taal, the UDP’s spokesperson told Fatu Network.

“It’s not a question of crime. He is a member of a party that has rules and he has been found to be non-compliant with the rules of the party. So he has been expelled.” Mr. Taal added.

“It’s not only him, there are two other councilors, one Modou Bojang and one Bilal Faal.” Mr. Taal added.