According to the charge sheet, on 7th August 2009, at , the accused persons jointly assaulted one Yusupha Jarju, by beating him on his head, and thereby causing him actual bodily harm.

Both pleaded not guilty to the charge. 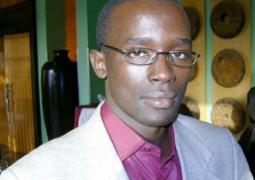 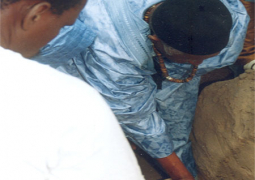