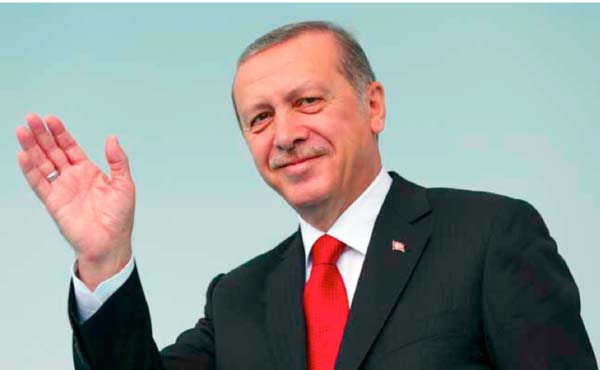 The Turkish Embassy in Banjul would like to inform all in The Gambia that following an invitation extended by H.E. President Adama Barrow to his Turkish counterpart H.E. President Recep Tayyip Erdogan to grace the celebrations marking the 52nd Independence Anniversary of the Republic of The Gambia and the inauguration of H.E. President Adama Barrow, the Chairman of the Turkish-Gambian Inter parliamentary Friendship Group in the Grand National Assembly of the Republic of Turkey, H.E. Resit POLAT, was pleased to represent the Turkish Government at the event(s). 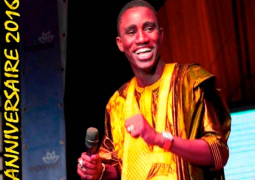 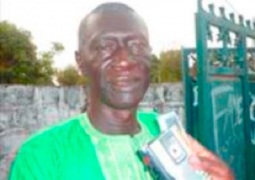