As part of its service delivery in the tourism sector, Atlantic Hotel in recently received an award from Trip Advisor, which is the world’s biggest hotel rating organisation.

Speaking during a press conference organised by the hotel management on Monday, Modou Tala Jobe, sales and marketing manager, thanked Trip Advisor for this wonderful award. “This year we happen to have more positive than negative and as a result they have awarded us with this certificate,” said Mr Jobe.

He told journalists that the award is for the entire hotel staff since everybody has a role to play.

“This year we have more positive comments on which Trip Advisor based its rating for us. Trip Advisor is one of the world largest advisers. Awards are coming from different companies and partners, which is a big achievement for the hotel,” he said.

“What is more important is how our services are recognised be the people, and at the end of the day what is important is the service we offer to the people.”

Commenting on staff strength, Mr Jobe added that the hotel maintains 280 staff during the high season, who are actively paid, and during off-season they have 130 people actively working on the ground. 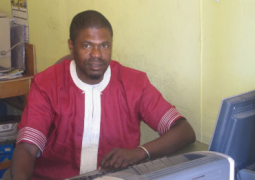 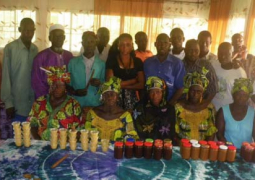