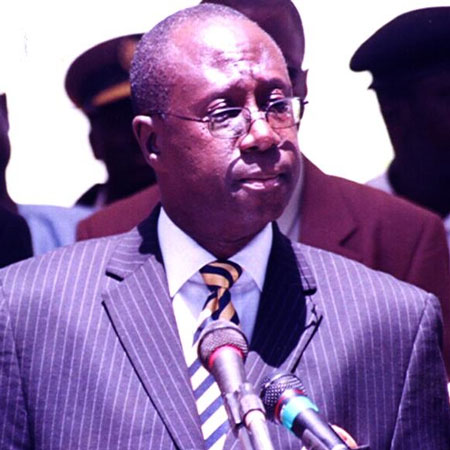 During yesterday's proceedings, Lawyer Borry Touray told the court that he had gone through the case file but he had no intention to cross-examine the state witness.

It will be recalled that the two former senior government officials at the Department of State for Foreign Affairs are standing trial on charges of conspiracy to commit a felony, making false documents, Uttering false documents and abuse of office. Both vehemently denied the charges.

The case was adjourned to 22ndDecember 2008.