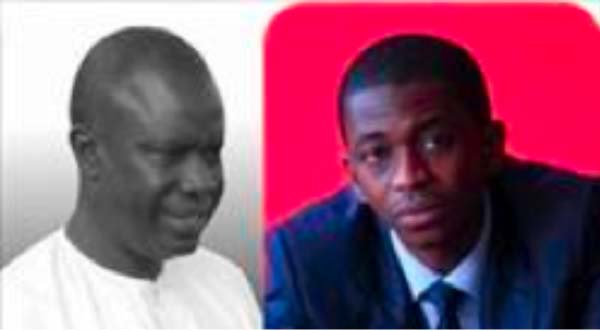 The trial of Sedia Bayo, the alleged attacker of Amadou Samba, a Gambian business tycoon and a lawyer, was yesterday adjourned till 18 May 2015 at the Banjul Magistrates’ Court before Magistrate Samsideen Conteh.

On 25 November 2014, the court issued an arrest warrant against him.

When the case was earlier mentioned, the prosecuting officer, Corporal Awa Jobe, told the court the case was just for mention since “the accused person is not within the jurisdiction”.

The prosecutor then applied for an arrest warrant for the accused person, which was granted by the trial magistrate.

According to the particulars of offence in count one, Mr Bayo, in November 2014 in Banjul and diverse places, unlawfully assaulted one Amadou Samba, by beating him all over his body, causing him actual bodily harm, and thereby committed an offence.

Count two stated that the said Bayo in the same month and year in Banjul and diverse places “grievously” assaulted Amadou Samba by beating him all over his body causing him grievous bodily harm, and thereby committed an offence.