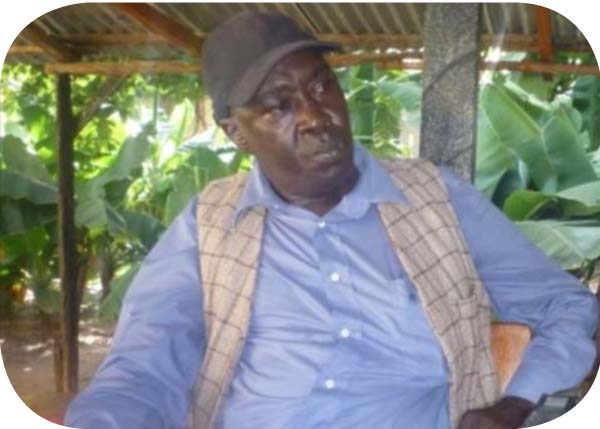 Ousman Drammeh, president of The Gambia Transport, Agriculture, Food and Industrial Workers’ Union, was yesterday arraigned at the Banjul Magistrates’ Court, charged with giving false information to the office of the Secretary General and Head of the Civil Service.

Mr Drammeh, who pleaded not guilty to the four-count charge, was consequently granted bail of D200,000.

The accused was further ordered to provide two Gambian sureties to deposit their national identity cards, and swear to an affidavit of means.

The trial magistrate further conditioned the accused to deposit his travel documents with the registrar of the court.

According to the bill ofindictment presented before Magistrate Fatou Darboe, in count one prosecutors alleged that Mr Drammeh in May last year wrote a petition to the Office of the Secretary General and Head of the Civil Service and Minister for Presidential Affairs, claiming that Mumine Sey, current President of The Gambia National Transport Control Association, and Sheriff Dibba, secretary of the association, connived with senior police officers at Banjul Police Station to forcefully remove Filijeh Nyassi as the president, information prosecutors believed was false.

Count two revealed that the accused, Mr Drammeh, in the same year petitioned the office of the secretary general and head of civil service claiming that the president of GNTCA, Mumine Sey, collaborated with senior customs officers to load vehicles with goods from The Gambia Portsclaiming such to be on the transit trade just to park such vehicles in the street for two to three days, and finally discharged the same in a store in The Gambia, load other goods bought in The Gambia and such vehicle would move in facilitating the transit trade, andhe knew this information was false.

Count three stated that the defendant, Mr Drammeh, wrote a petition to the secretary general and head of the civil service, claiming that the president of the said association collected monies from various car parks within the Kanifing Municipality for fifteen years without accounting for the funds, information prosecutors said was also false.

Count four alleged that he wrote a petition to the office of the secretary general and head of the civil service, claiming that the president of the Transport Control Association had liberalised the Gambia transport sector by giving priority to foreign trucks over Gambian owned trucks among others, information he knew to be false.