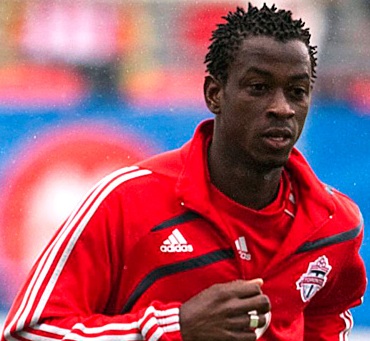 Amadou Sanyang's Toronto FC fell 1-0 away to Arabe Unido in one of the worst matches for the Canadians, who finished on 9-man with the second half sending off of Nick Labrocca and Fuad Ibrahim in Tuesday's CONCACAF Champions League.

Toronto FC effected several changes to the squad that lost its first home match of the season on Saturday against New York, including rare starts handed to Ty Harden in the back and Gabe Gala in the midfield.

The biggest change for Toronto was in net, where Milos Kocic, Toronto's third choice keeper made only his second appearance of the season. Gambian international Amadou Sanyang did not make the squad that lost to Arabe Unido.

Toronto FC would now head back to Toronto ahead of its Saturday match with another Champions League Group A opponent, Real Salt Lake. The return trip, according to goal.com, wouldn't be a fun- one for Toronto, who went home aggrieved at their own dull effort. 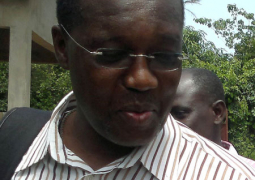 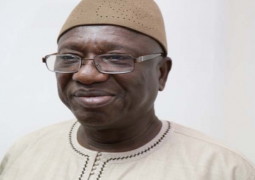