Ceesay told the court that the accused, Lamin Bah, was living in Fagikunda, where he (the witness) knew him, and also knew the accused was a thief.

“When I came from work, I heard a noise in my room, but when the accused realised that somebody is in the room, he kept quiet and later jumped the fence,” he said.

“I chased him, but the people sitting in the other site caught him, and later took him to the police at Bundung were I gave a statement,” he explained, adding that all the properties were collected from the accused person.

Asking whether the accused person was beaten, the witness told the court that the accused was never beaten, because they collected all the properties from him, although he was in his house purposely to steal.

He said the accused even broke his door, including the padlock. 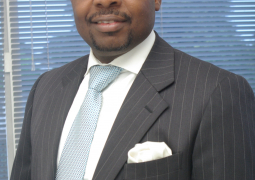 ‘GTBank is very active in all sectors of the Gambian economy’