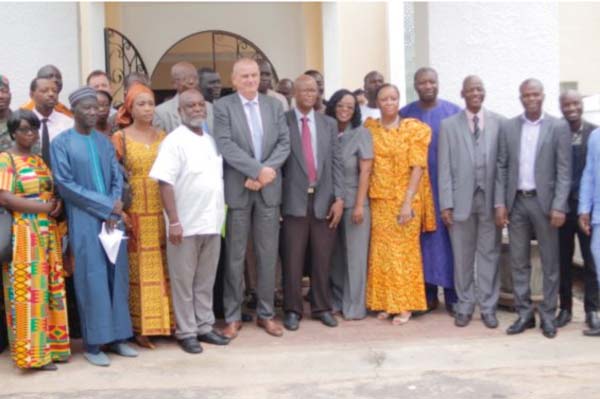 The Media Foundation for West Africa and its Partners have launched a Comprehensive Strategic Framework for a long-term Media Sector Reform and Development in The Gambia. This followed a validation of the Framework by stakeholders at a forum held in Banjul.

The forum which, had the President of The Gambia, H.E. Adama Barrow, as the Special Guest brought together local and international stakeholders including the ECOWAS, the UN Office for West Africa, UNESCO, the Diplomatic Community, journalists, editors, civil society groups, other media development organisations.

The Media Reform Strategic Framework is the result of a joint and collaborative process involving the government of The Gambia represented by the Ministry of Information and Communication Infrastructure (MoICI) and Gambia Press Union (GPU); the Media Foundation for West Africa (MFWA), International Media Support (IMS) and Gambia Media Support (GAMES).

As an initial step in the process, a 12-member group of local and international media experts that included media managers, editors, regulators, academics, lawyers and policymakers was constituted. Through a series of workshops and consultations, the expert group came up with the Comprehensive Strategic Framework.

The Framework is also expected to guide interventions by actors and partners who seek to contribute to the strengthening of the media sector at various levels and in various ways.

Following the launch, the MFWA and its Partners will continue to engage and ensure the implementation of the Framework to promote freedom of expression and media development in The Gambia. 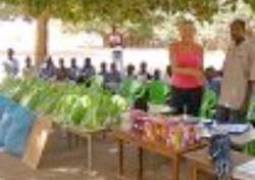