The Head Coach of Serrekunda East, Nyanga Sallah, has revealed that his ambition was to collect the maximum three points from this game in order to stand in a better position for the title race, following his side's goalless draw with Young Africans at the Serrekunda East Mini Stadium on Saturday.

Head Coach Sallah also revealed that they were well prepared for the game.

He also revealed that he was not satisfied with the performance of his team for, as he put it, "they were not holding on to the ball but were just kicking it on".

He also noted that his strikers did not capitalise on their opportunities which should have given them the necessary points. 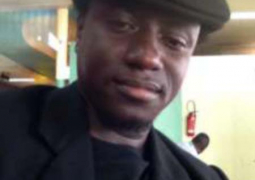