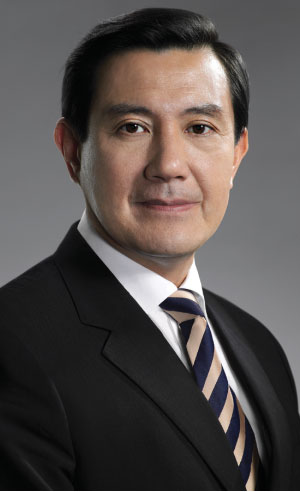 The President of the Republic of () Ma Ying-jeou arrives in today with a high-powered delegation as part of his 12-day tour of three nations in .

“President Ma leads a delegation to visit the from April 11 to 14, 2012. The state visit aims to bolster mutual understanding and strengthen relations between two nations,” announced an ROC embassy press release.

During his visit, President Ma is expected to sign a joint communiqué with President Yahya Jammeh.

President Ma will also inspect the implementation of the bilateral cooperation projects, including the hospitals operated with the aid of ROC medical teams and agricultural technology projects, according to the release.

“H.E. President Ma will also be invited to stay at H.E. President Jammeh’s home village Kanilai for one night. The delegation will visit the ’s and the Naval Fleet,” it added.

In addition, a troupe from National Taiwan University of Arts will perform traditional Taiwanese dance and folk songs to boost cultural exchanges between two sides.

Meanwhile, this paper has learned that President Ma will be received by his Gambian counterpart upon arrival at .

What do we know about acupuncture and it use in medical treatment What is Acupuncture? 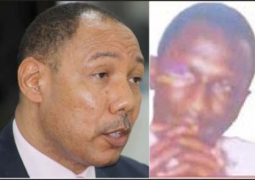