One Omar Bah was recently crossed-examined in the ongoing theft case involving him before Principal Magistrate Ibrahim Kijera of the Bundung Magistrates’ Court.

When it was put to him by the prosecuting officer that he knew the complainant very well, the accused said he had nothing to do with the complainant, and he shared nothing in common with him.

He said he only got to know the complainant in the court case.

It was put to him that he was a common thief and was recognised in that area by many people who knew him of being a thief, but he replied that it was not true, because he had his own profession which he relied on for survival.

“I was arrested in Bundung in our home, and I was beaten before I was taken to the police station. I was not given opportunity to explain when the police and the family of the complainant came to effect arrest on me,” he said.

He admitted that he was not beaten at the station, but was only detained for some time, adding that he later made a statement. 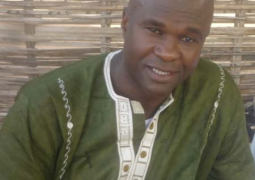 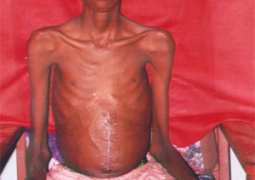