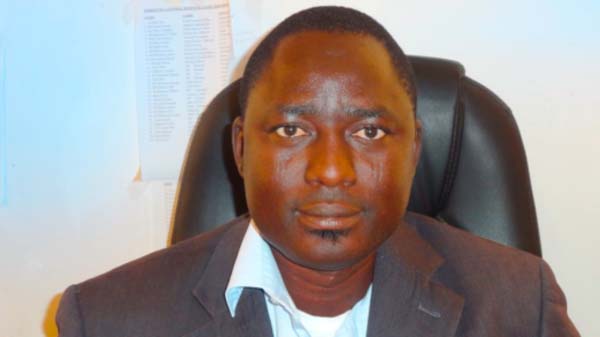 Reliable sources have informed The Point that Saidu Beyai, a nurse by profession, has been appointed as the new Chief Executive Officer at the Serekunda General Hospital in Kanifing.

He urged his team to redouble their efforts as one individual could not do it alone, adding that they need to work as a team and collectively towards achieving their common goal.

He said the hospital staff comprises doctors, nurses, lab technicians, cooks, cleaners, and accountants, among others; hence there is a need to work collectively in improving the healthcare service delivery.

Mr Beyai advised the staff to develop a strong customer care unit that could actually help in improving the institution.

He thanked the government for creating the enabling environment for them to be able to practice, adding that it is their responsibility to ensure that their development aspirations are attained.

Another tax commission in the offing - Govt. 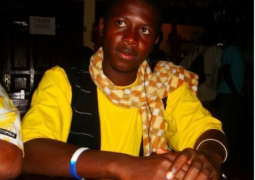