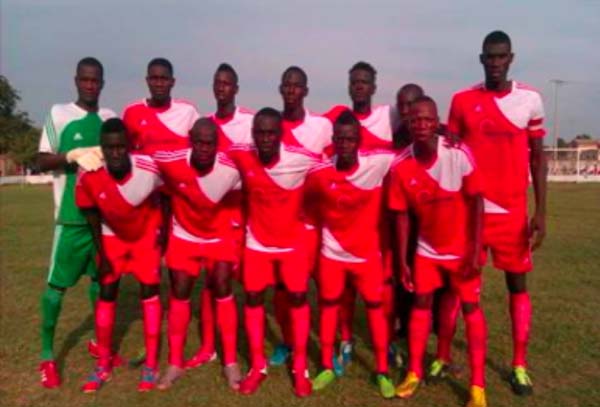 The East boys, who defeated Banjul in the group stage before beating Bakau on penalties in the final game played at the Serrekunda East Mini Stadium to clinch the 2014 super nawetan, came all out to win against the city boys to snatch the vital three points, but could not grab the maximum points.

The city boys came for revenge after losing to East boys in the group stage of the 2014 super nawettan to grab the three points but were not lucky to do so; instead they shared the points.

Serrekunda East and Banjul are both with a single point in one outing following their 1-1 draw in the 2015 super nawettan opener played at the Serrekunda East Mini Stadium on Sunday.

The East boys and the city boys will be fighting to win their remaining matches to fancy their hopes of progressing to the quarterfinal as well as keeping their chances of winning the super nawettan title.

GFA 1st Division League round up