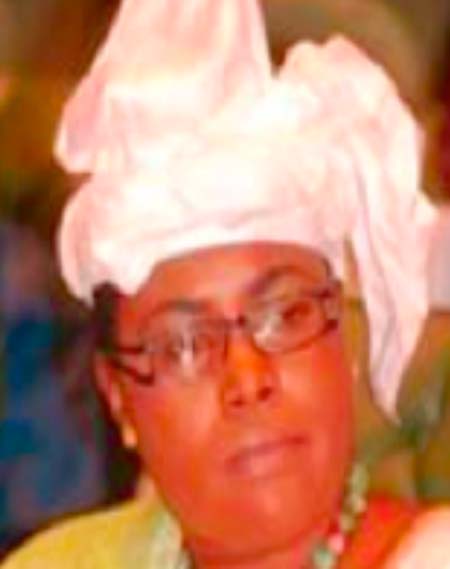 President Yahya Jammeh has decided to relieve Mrs Sira Wally Ndow-Njie of her ministerial position as minister of petroleum and energy with effect from April 18, 2016.

Subsequently, she has been appointed deputy minister for Tourism and Culture with immediate effect.

Regional integration can drive Africa to the tipping point