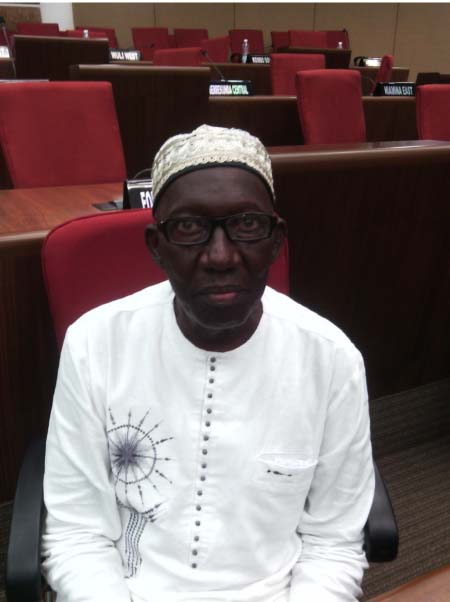 The Serrekunda West NAM was speaking on Wednesday at the National Assembly Building in Banjul, during the adoption of a motion to return thanks to The Gambian leader for pardoning convicted prisoners, which was a surprise to the whole world.

He said President Jammeh has all the qualities of a leader, adding that now it was “our responsibility to come together” to support the President, as well as his programmes.

“The President has created the enabling environment for national development, and all of us should participate in the development of this country,” he said.

“The Gambian leader loves the people of this country, and all of us should rally behind the President and support him. This is the greatest thing that a leader has ever done anywhere in the world,” he said.

Hon. Joof, therefore, called on all Gambians to pray to achieve the Vision 2016 and also called on the international community to respect the country’s norms and values.