Soto Kan Karate International Association is due to leave today for , to take part in the 5th Edition of the Alieu Badara Samba Sapara Memorial Karate Competition, according to Muhammed Danso, a member of the delegation.

Mr Danso said the competition is organised annually in memory of their late grandmaster Alieu Badara Samba Sapata, adding that last year they only went with one competitor who secured silver at the end of the contest.

“We are leaving for , for the tournament,” he told Pointsport yesterday. 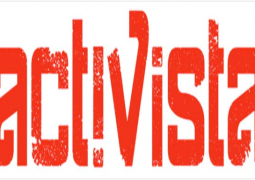 TB a cause for concern