Ousman Njie, head coach of Seaview FC, has said he was satisfied with his team’s performance but disappointed with the result following his side’s goalless draw against Real De Banjul FC on Sunday.

In the game of the week-17 fixture of the GFA first division league played at the Serrekunda East Mini Stadium on Sunday, coach Njie said he was the least happy about the draw as it did not favour them.

His team needed to double up their efforts if they want to stay in the topflight league next season, he added.

He also expressed confidence that his team would survive relegation if they fight hard for more points, which is “tight at the moment”.

Scoring is a general problem for Gambian strikers, he noted.

Baboucarr Coker, head coach of Real De Banjul FC, in his comments, said they came out to collect the maximum points but could not as football is really unpredictable.

They will return to the drawing board to prepare better for their next game, he said.

Coker expressed confidence that they could retain the title, adding that they played very well against Seaview but the latter played more of physical football whilst his team has different types of players.

He however said they will win their next encounter against Young Africans FC, a match to be played at the KG5 Mini Stadium in Banjul. 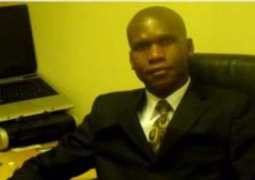 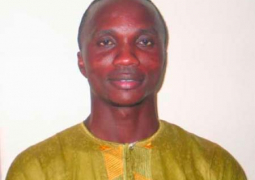