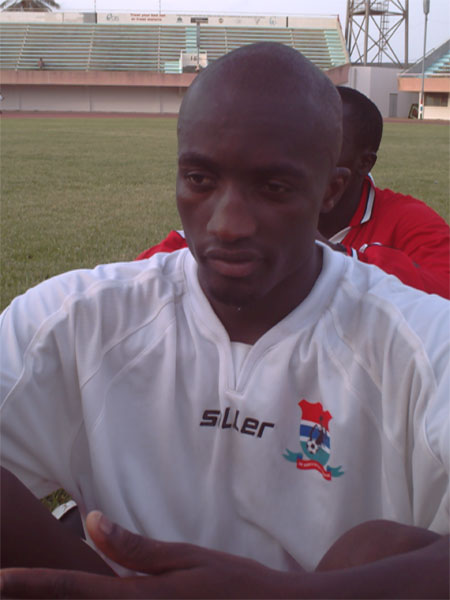 The Scorpions yesterday moved to camp at the Paradise Suite Hotel ahead of their game against the Lone Stars in , for the 2010 World and African Cup of Nation's qualifiers.

The Scorpions are expected to leave for on Friday with Slok Air and will return on Sunday after their match with the Lone stars to prepare for their game with on June 8th 2008 in .

As the Scorpions moved to camp, more foreign-based players are expected in town. Aziz Corr Nyang and Musa  Bajaha were expected in camp last evening.

He said an advance team will be sent to and will leave on Tuesday to prepare the ground for the arrival of Scorpions in on Friday.