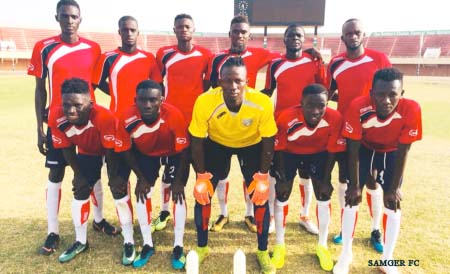 The Academy boys were winless in ten league matches before their clash with Gunjur based-club, who were winless run in their three league outings.

They bagged maximum points after scoring two goals and Gunjur United net one to end their ten game winless run in the second tier.

Meanwhile, Gunjur United will play against Jarra West in their next league fixture at the Box Bar Mini Stadium in Brikama. 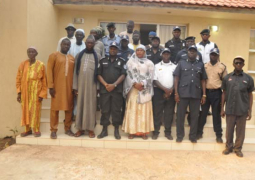