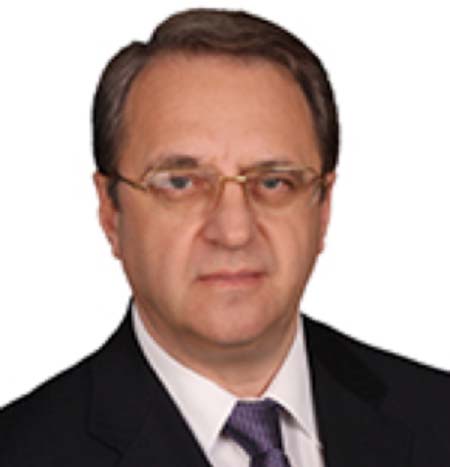 H.E. Mikhail Bognadov, accompanied by a high-ranking delegation, will be in The Gambia today for a day’s working visit.

Mr Bognadov, who is the Deputy Minister of Foreign Affairs of the Russian Federation, is expected to hold talks with H.E. President Barrow and the Hon. Ousainou Darboe.

Born in 1952, Bogdanov Mikhail Leonidovich is currently the Deputy Minister of Foreign Affairs of the Russian Federation.

In 1974 he graduated from the Moscow State Institute of International Relations (MGIMO) under the Ministry of Foreign Affairs.

He is also fluent in Arabic and English.  Since 1974 he has held various diplomatic posts in the central office of the Foreign Ministry and embassies abroad, including:

Since June 2011, he has been serving as Deputy Minister of Foreign Affairs, and in January 2012, he also became the Special Presidential Representative for the Middle East.

Since October 2014 he has also been serving as Special Presidential Representative for the Middle East and Africa.

He holds the diplomatic rank of Ambassador Extraordinary and Plenipotentiary, and has been awarded the Order of Honour and the Order of Friendship. 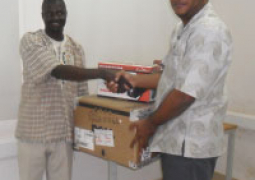 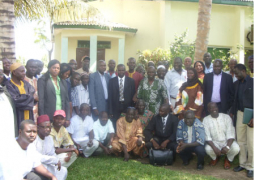