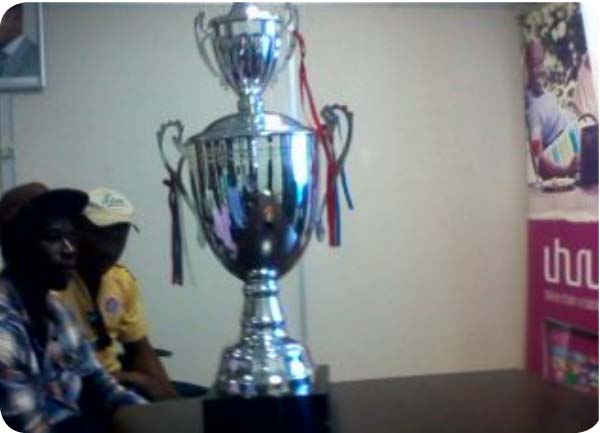 The winning team of the sponsored league Man City was presented with a cash amount of D10,000 and the rest of the participating teams were presented with D2,500 as a token of appreciation.

Speaking on the occasion, Papa Yusupha Njie, Chief Executive Officer of RLG, said when they started the proposal of the Nawetan teams they were not sure of the kind of feedback they would get.

“When you are partnering with somebody you don’t know; there is also a risk from your end,” he added.

They felt that by partnering with them they would be contributing their quota to the economic development of the country, he said, adding that RLG supports three important areas - education, sports and entertainment.

The RLG story, he said further, is to empower Gambian youths, as they,  together with the Ministry of Trade and the Government, keep training many youths, some of whom did not finish high school.

He said they at RLG have an African dream, which is basically to do things the West think they could not do.

When Africans come together they can do better and great things, he says.

He thanked the teams for their participation and maintaining peace throughout the tournament.

For his part, Fallou Ngum, Magaan FC coach, said it was a pleasure partnering with RLG, adding that the company helped them a lot during the Nawetan with many sports items, which is encouraging to the youths to participate more in sport.

He thanked the RLG management and expressed hope for more partnerships in the near future.

For his part, Ba Omar Samba, Man City FC coach, said they are proud to say they are very happy with their partnership with RLG. 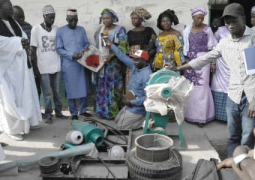 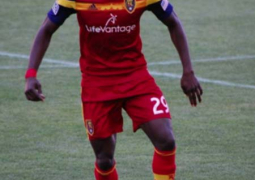