The city-boys are second-spot with 36 points in nineteen league matches five points behind the soldiers in the summit with three more games to go.

The Soldiers are topping the league with 41 points in nineteen league matches five points ahead of second-place Real De Banjul.

Gambia Armed Forces will be anxious to win their remaining league matches to fancy their hopes of winning the league title since 2008-2009 season under coach Alagie Sey.

Bakau giant killers Steve Biko and Samger are both fighting for survival after occupying second-place from bottom and bottom-place in the top flight. 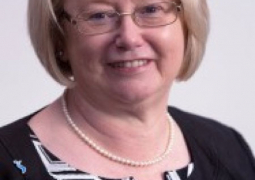 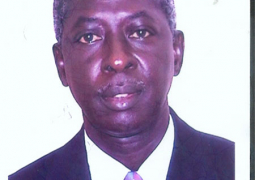