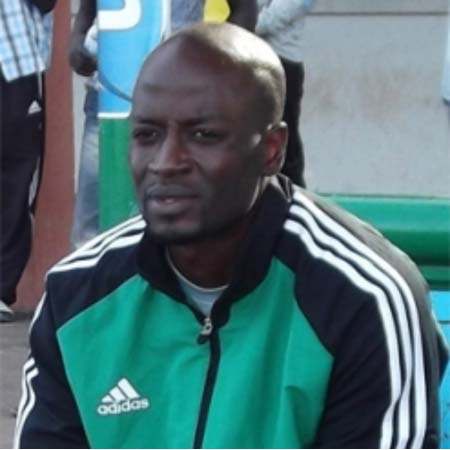 Mattar takes over affairs from Franky Van De Velde, who travelled back to his native Belgium two weeks ago, due to health reasons.

Mattar M’Boge, who is a UEFA B licensed coach, started his coaching career in 2004 whilst studying at the premier sporting university in the UK at Loughborough, where he also gained his MSc. in Multimedia & Computing as well as his BSc. in Computing & Management.

Since then, he has worked with several Academies across the UK, with his most recent position as Academy Coach at Conference Premier side Barnet FC. These roles were alongside his career in marketing & advertising for a number of agencies in the UK where he held senior management roles and was responsible for leading teams during a number of projects and campaigns.

Having returned to The Gambia, Mattar worked on a voluntary basis with the national U20 and U17 teams, helping to develop and improve some of the elite players in the country.

His appointment at Real de Banjul comes at a time when the team is looking to win the league title and he hopes to take the players to the next level in order to achieve the targets that have been set out.

“I was already aware of the talent at Real de Banjul, having worked with some of the players at the national teams. My aim is to develop the players as much as possible, to the point where we don’t settle for being the best in Gambia but the absolute best that we can be,” Coach Mattar told www.realdebanjul.gm

He added: “With my experience, I hope to maintain the professional values and work ethic that have helped me and pass this on to the players and my technical staff so that we reap the rewards that are out there for all of us.”

Real de Banjul has started with two wins under his leadership, beating Gambia Armed Forces 1-0 with a goal from Alagie Bah and also overcoming championship rivals Gamtel 2-1 thanks to a last-minute winner from striker Julaba Sawaneh after Baboucarr Trawally cancelled out Malamin Singhateh’s first-half strike.